The British School was housed at the Station Master´s house, where hotel Tibesti is today up to some time in the 1960s.

It is said that one day the Headmistress went outside as usual in the morning and blew her whistle to bring the students in to classes. The train driver thought that was his signal to go, and immediately left the station, leaving passengers stranded on the platform! It is also said that after that, a bell was always rung to bring the students in. Never again was a whistle used, even up to now in 2014.

At some time, we believe end of 1960's, we moved to the house of Maizigk Hamouda between what is today Dubai street and the old DÁosta barracks. The school photo show some 50 children at that time. The name of the Headmistress was Miss Langdale. Mrs. Daphne Swan was deputy headmaster. 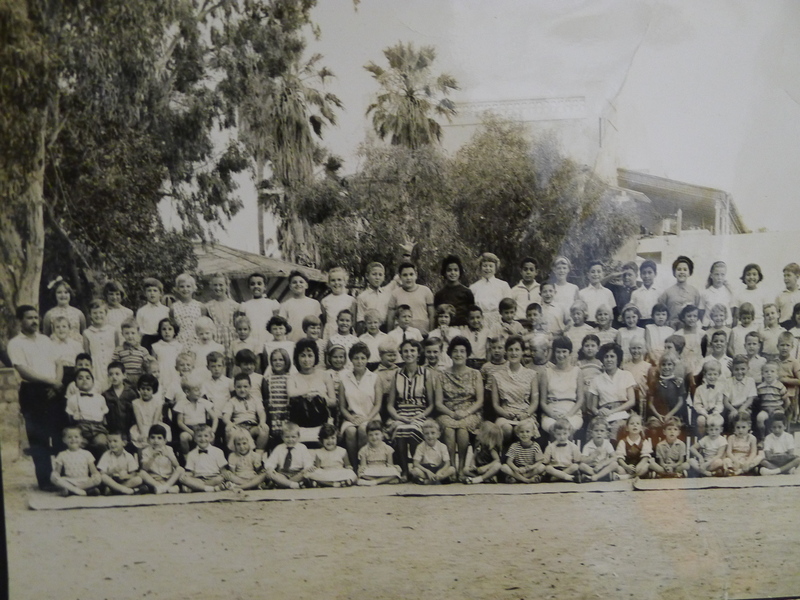 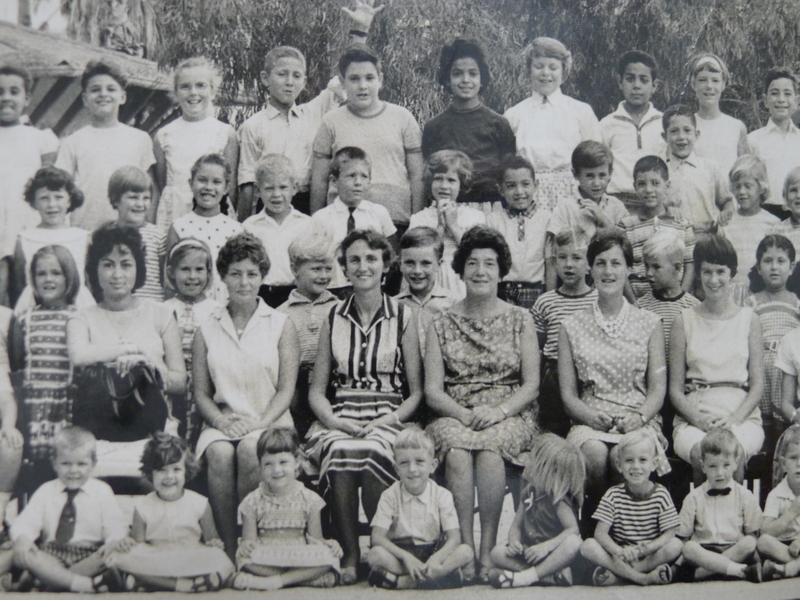 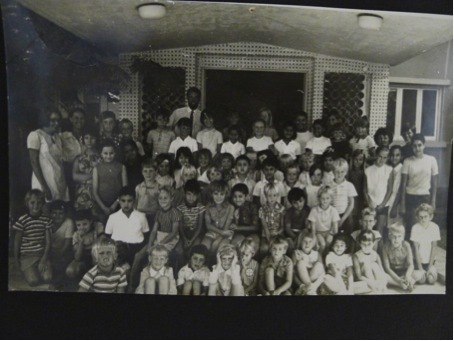