Our assembly, this time, was held in the Library due to work being done in the hall. It made things different and rather cozy. Year 4 were the hosts and they told us about World War II and some of the important figures at that time. They also sang a song, which was popular then.
In celebration of International Woman's Day, some boys from Year 6 wrote in praise of their own mothers and the many things they do.
After the success of Book Week, there were prizes to be given. Children were awarded books for the best Extreme Reading photographs.
To finish off the assembly, we had our usual certificate winners! It was a busy week! 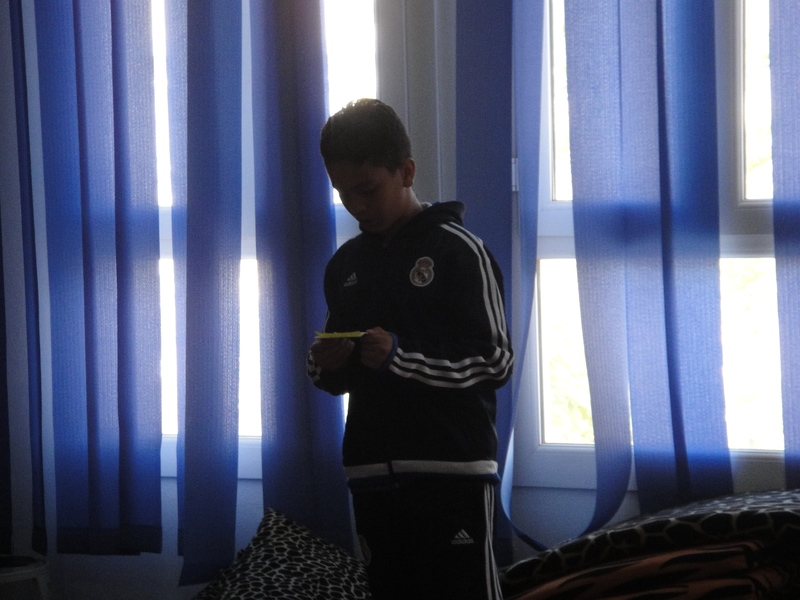 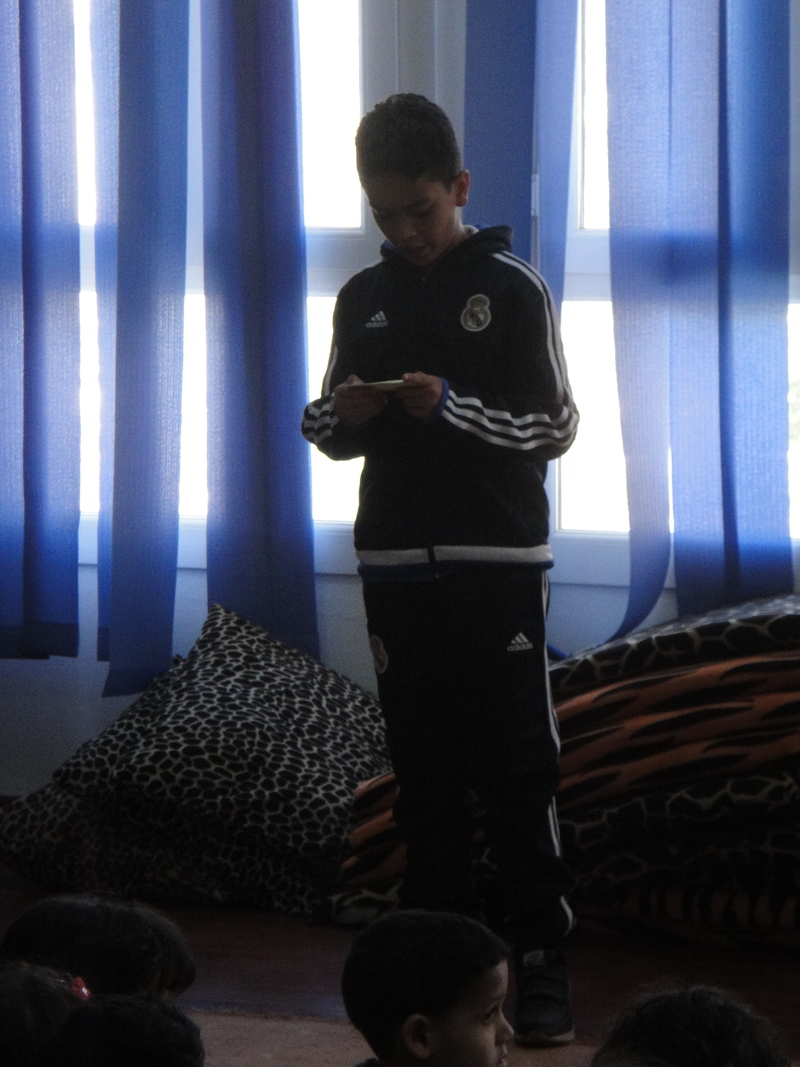 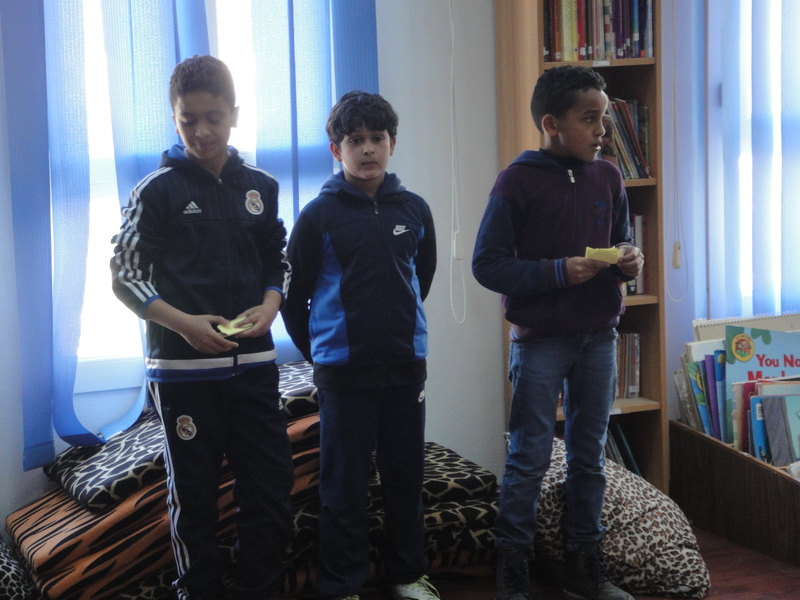 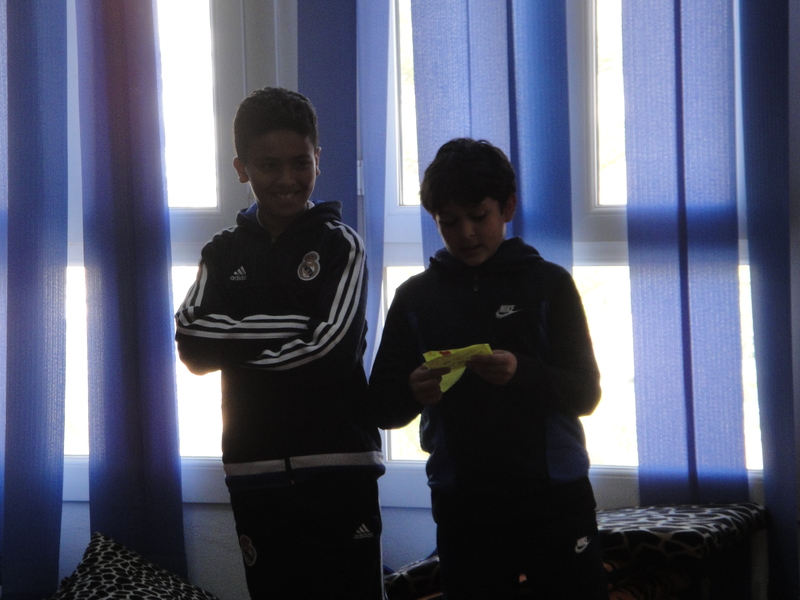 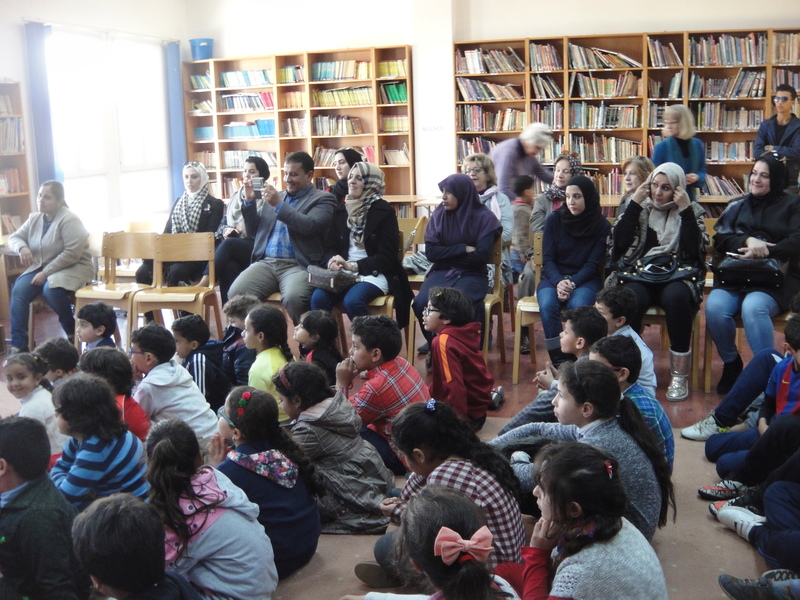 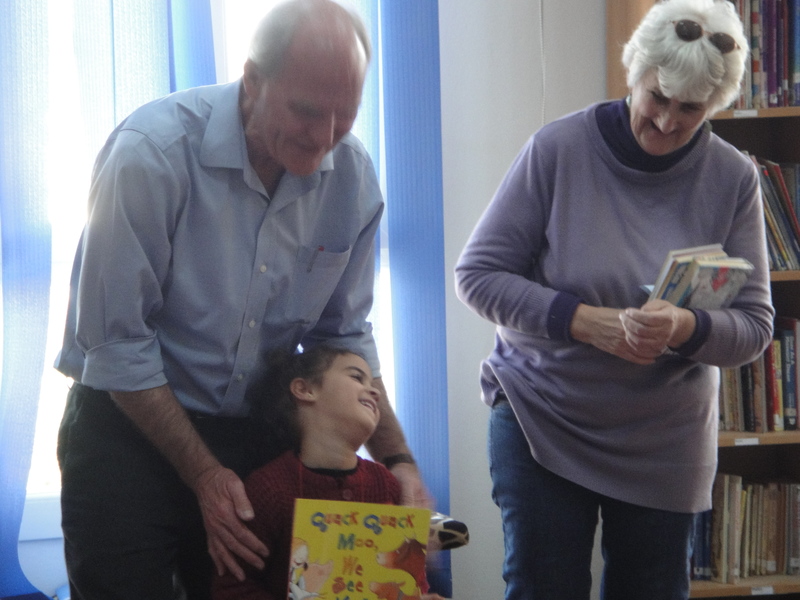 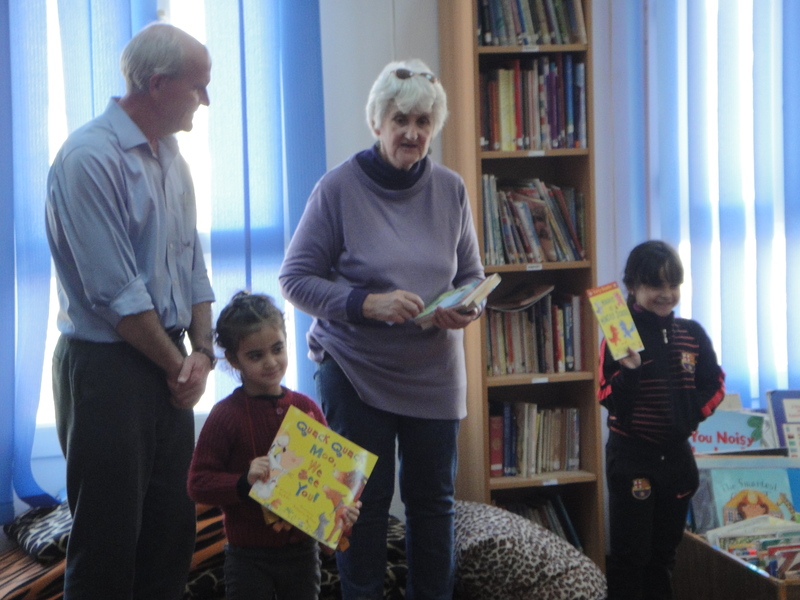 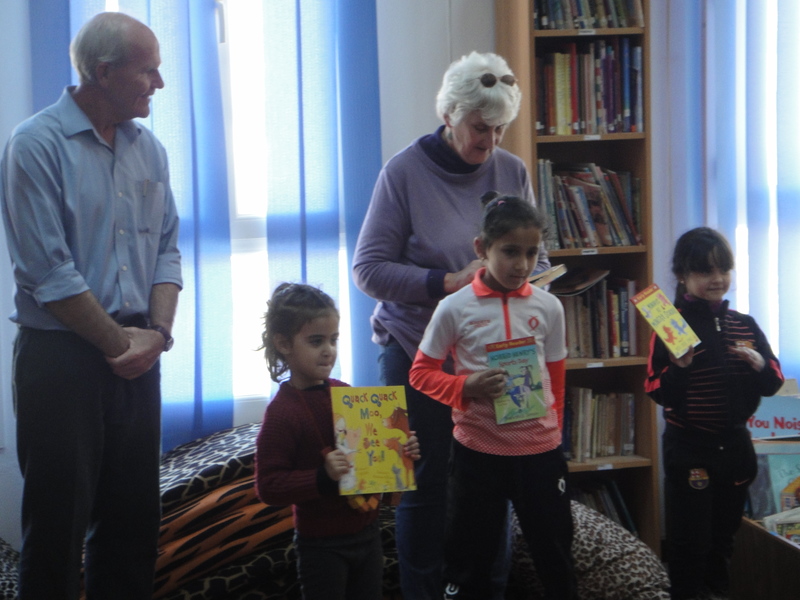 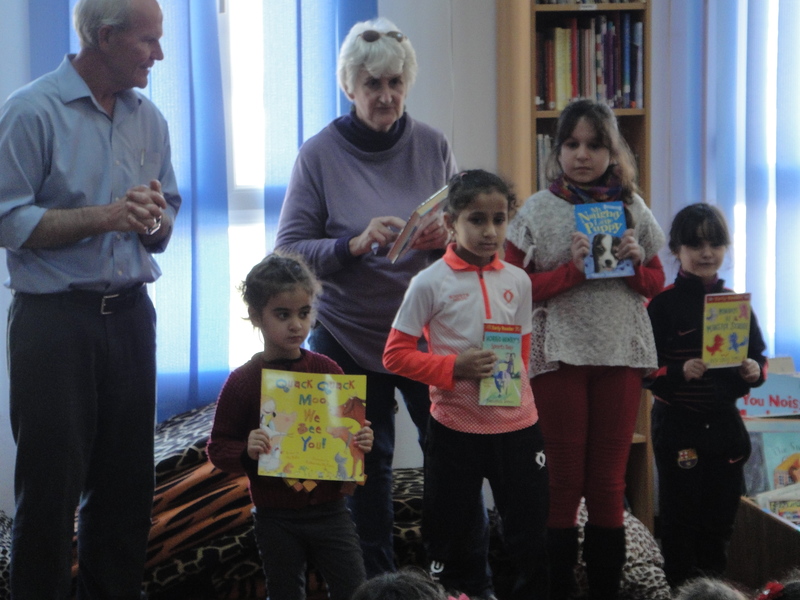 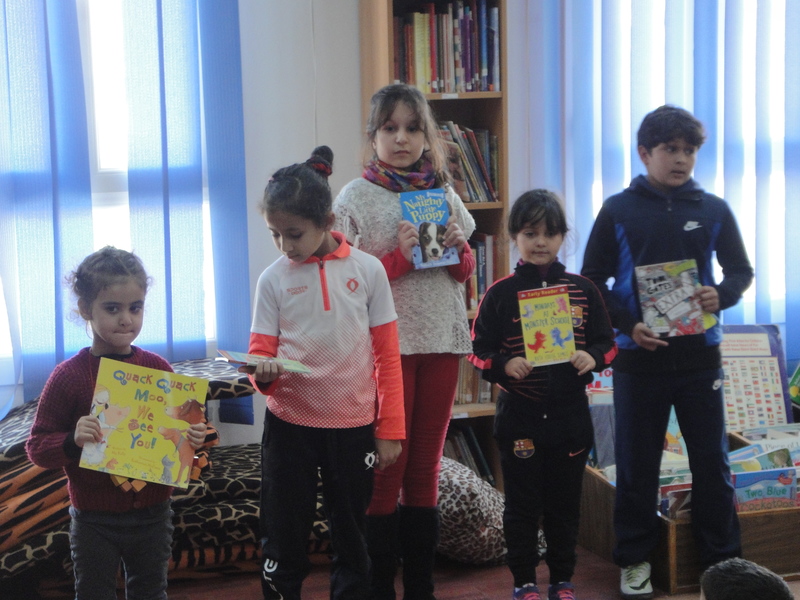 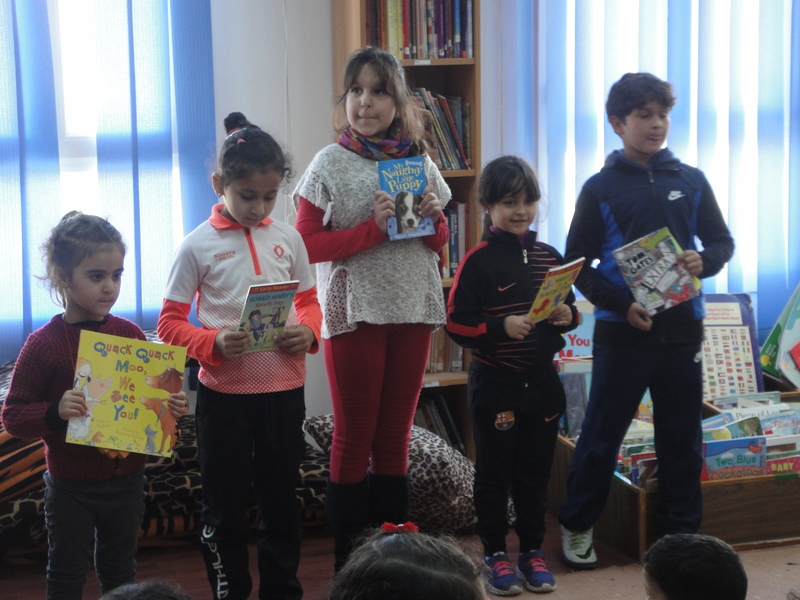 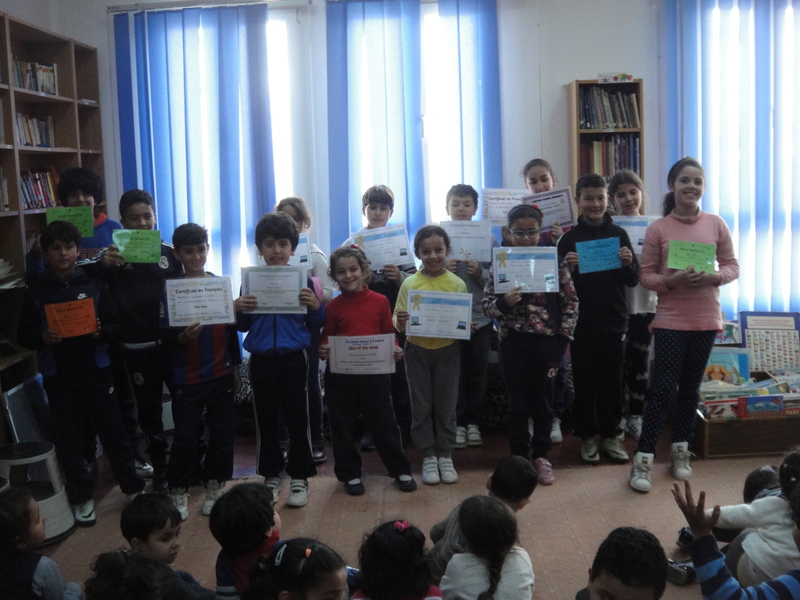 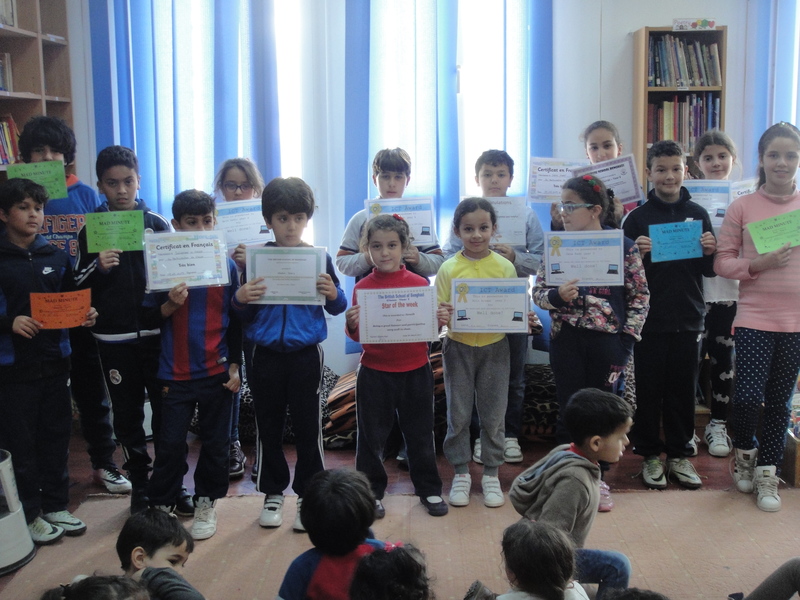 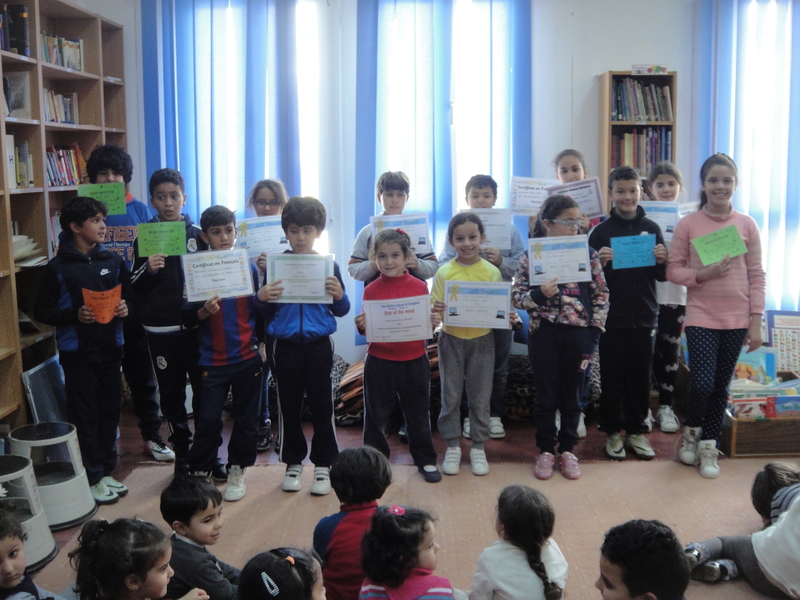